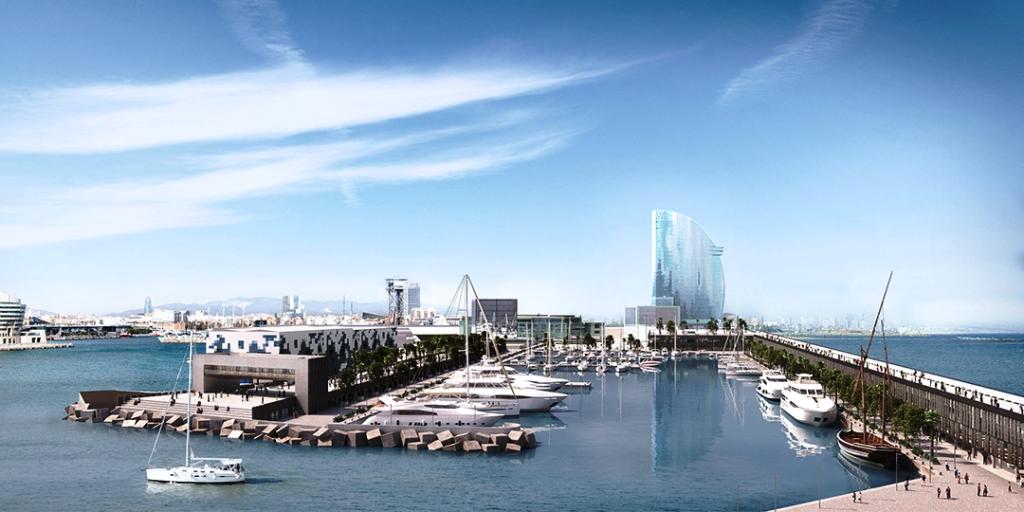 Barcelona has been selected to host the 37th edition of the America’s Cup in 2024. 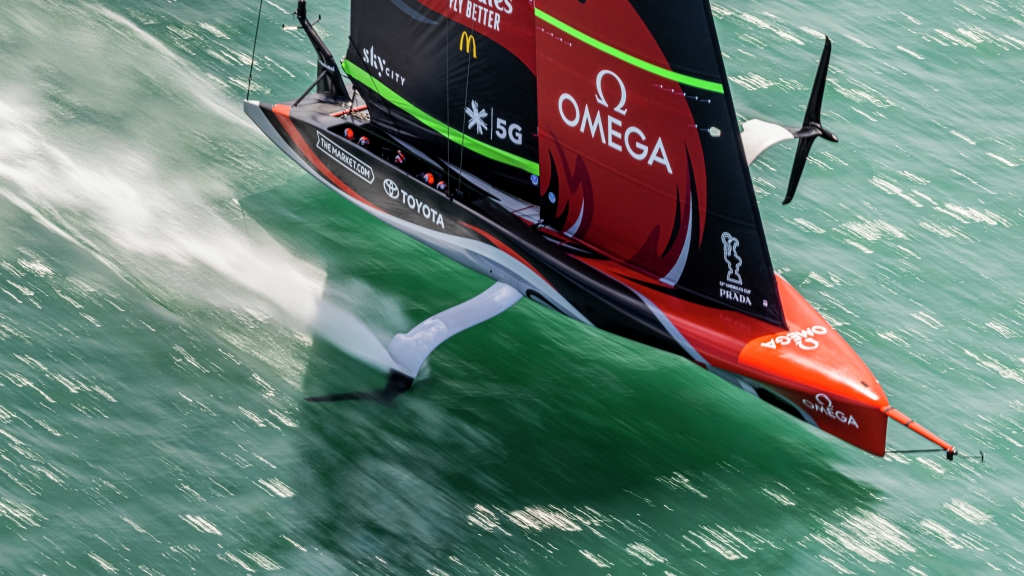 Without a doubt, this is great news for the city of Barcelona since it is one of the most followed sporting events in the world and the oldest!

The America’s Cup sailing has a great economic, cultural and tourist impact from which Barcelona will benefit. At the same time, Barcelona will offer an ideal setting for the world of Sailing in 2024.

What is America’s Cup about?

The sailing America’s Cup began in 1851 and is a competition between sailing yacht clubs.

The winning club keeps the Cup until challenged by another club, then it will be forced to defend it.

Currently there are several countries that compete to snatch it, so some previous regattas are held to see which team will face the defender of the trophy.

Barcelona will host the America’s Cup sailing competition in 2024 and, around this international event, the city will be a spectacular setting in which all kinds of activities related to the world of sailing will take place.

The influx of specialized tourism in this event is already noticeable in the port of Barcelona preparing what will be the prelude of the competition.

The offer of related activities is already underway, with teams that are already training in the coast of Barcelona and with all tourism that this entails.

So, maritime experiences on the Mediterranean coast, catamaran rides from the port of Barcelona, excursions, meetings at sea with gastronomic experiences on board,… and any customized experience that can be imagined on board a catamaran are already available at the service of anyone who wants to enjoy them.

Barcelona has a lot to offer to tourism in general but, on this occasion, thanks to the America’s Cup sailing Barcelona 2024, the port of Barcelona acquires a special importance.

The Minister of Business and Labor, Roger Torrent, confirmed in an interview on Catalunya Ràdio that the America’s Cup will have a “million-dollar impact” that will enhance the image of Barcelona and Catalonia at an international level.

“It is a great commitment to the city and the country and it is worth betting on it“, Torrent pointed out, in statements collected by the Efe Agency, who stressed that this success is the result of public-private collaboration, since the candidacy has been promoted by Barcelona Global, a private association made up of 220 of the main companies, research centers, entrepreneurs, business schools, universities and cultural institutions in the city.

«Barcelona, capital of sport once again

With the celebration of America’s Cup sailing in 2024, the city will once again be the capital of sport, hosting one of the great sporting events on the planet that also aims to provide technological innovation and sustainability. That will be open to all citizens.

For the first time, it will also have the presence and participation of women’s teams. The 2024 America’s Cup will promote Barcelona’s gaze towards the sea and will be one of the bases for the transformation of the Port Olimpic.”

In this run-up to America’s Sailing Cup in Barcelona 2024, we already have different activities at your disposal to enjoy the sea aboard our catamaran. Find out here and take advantage of the coast of Barcelona.