6 towns on the Costa Brava that you can’t miss 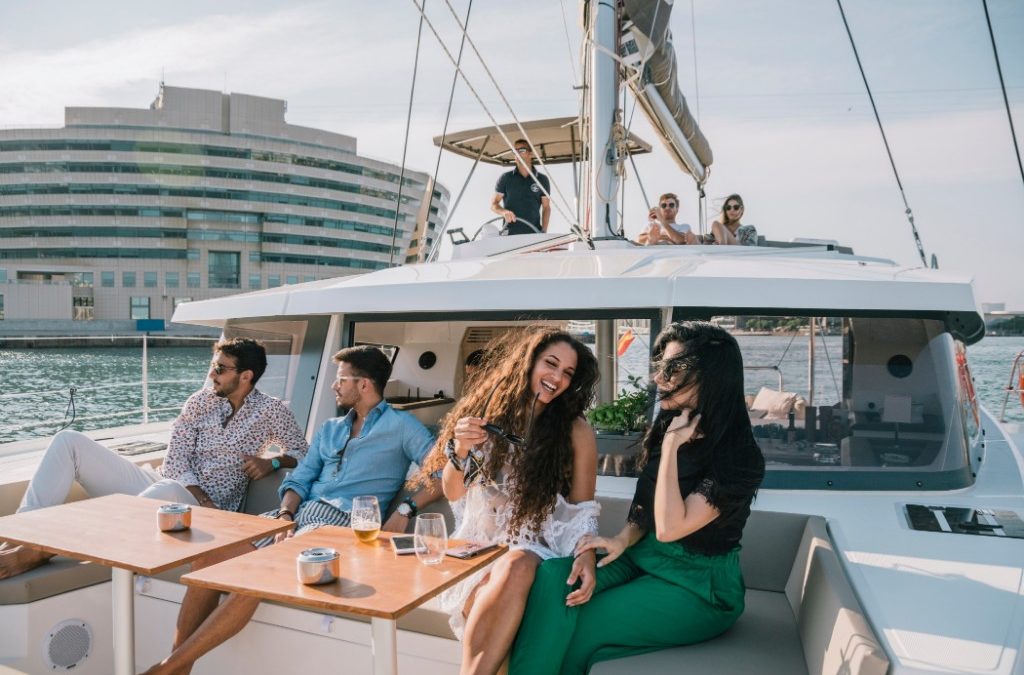 The Costa Brava is one of the strongest tourist attractions in Catalonia. Its beaches, its landscapes, its cliffs, its villages push thousands of people to visit it every summer.

But which towns can’t I miss in any way if I go to the Costa Brava?

Here we will tell you that there are six villages you must visit, yes or yes.

Probably the most beautiful village on the Costa Brava. Praised by great artists like Dalí and García Lorca, Cadaqués is enveloped by a special magic. What you cannot miss is Cap de Creus, the lighthouse of Cadaqués.

A trip in time that is mandatory if you pass through the Costa Brava. Pals is one of the best preserved medieval villages in Catalonia. To the south of the village you will find the Massif of Begur, where you can take a pleasant walk. You can also enjoy the beauty of its beaches.

For many people, considered the capital of the Costa Brava, it is the town that probably receives more tourism. Also surrounded by ancient medieval remains, you can walk through its streets to enjoy the aroma of the sea that they preserve. The medieval wall of Tossa de Mar is an emblem of the Costa Brava and has been declared a National Historical Monument.

Calella is a small village of white houses on the coast. Historically inhabited by fishermen, it maintains an immense respect for the profession. The best thing about the town is its sparse tourist population and its beaches.

It is a coastal town located between mountains. This simple description could already make us fall in love, but what really attracts us to the village are the Illes Medes, an archipelago of three small islands formerly guarded by pirates and outlaws.

Popularly known as the little Venice for its navigable canals that run through the town. One of the attractions of the village is the Parc Natural dels Aiguamolls de l’Empordà